Inspired by the works of Tin Pan Alley, Big Band music, early Jazz, early Broadway and Hollywood musicals, we look forward to sharing an evening with you exploring the highs and lows of love and romance American Songbook style. 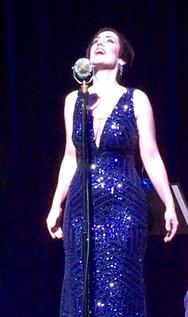 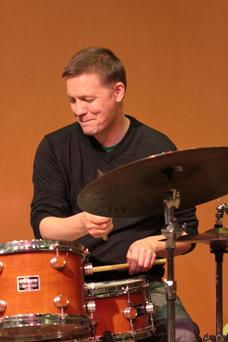 Northwest native, Renee Terrill (fka Renee Madsen), is a songbird in every sense of the term.  Singing everywhere she goes, her love of music and beauty are apparent.  Her light lyric coloratura soprano voice easily navigates through a variety of music styles and genres, but is most at home with American Songbook/Jazz Standards, Pop, New Age/Celtic and classical music.  A true crossover artist, she has a bright, clear and sweet voice that is beautifully paired with her artistic expression and love of entertaining.

Although currently well known as a psychic medium, Renee has pursued singing since she was little.  As with any love, her relationship with her voice and singing has had its ups and downs.  After three car accidents, a heavy work schedule, and a little more than a decade of improper training as a mezzo-soprano, she began having difficulties with her voice.  Never one to quit, and always driven to pursue her love of singing, Renee began to seek out a new voice teacher.

In 2008, friend and composer, Michael Hoppe referred her to master teacher, Linda Brice.  Since then, starting from the ground up, she has been working to heal and master her voice - studying speech, classical and non-classical singing, as well as obtaining certification as a Holistic Voice Teacher with Linda Brice (Transformational Voice Institute & Authentic Voice Consultants).  Imagine the surprise of finding out that she wasn’t a mezzo-soprano, but a high soprano!  With a new range of skills and techniques, and more freedom to express herself through singing, the world of music became a candy store.  Combined with her gifts as a medium and a sensitive, she transports the listener through time, taking them on an emotional journey.

Ever the student, she has fun continuing to learn and hone her craft, marrying masterful technique with heartfelt expression.  Now, with her authentic voice fully free, she enjoys sharing her love of music in order to touch the hearts of all who hear her. 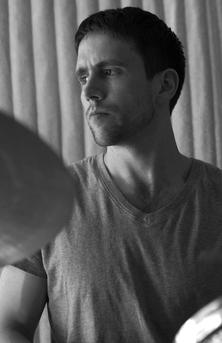 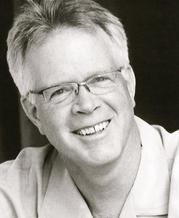 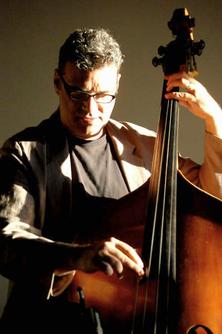 Did you know that Renee got married to her long time partner and sweetheart, Bruce Terrill, on June 22nd, 2015?  Many of you know Renee as Renee Madsen (her maiden name).  Always a fan of honoring tradition, Renee changed her last name, so she's now Renee Terrill.

Stay tuned for details regarding Renee's next concert!

Amazing things are in the works!!!


Band for the next performance:  The Mike Horsfall Trio

Mike Horsfall has enjoyed a diverse musical career for over 35 years, and is in demand as
a recording artist, concert soloist, composer, arranger, and educator on both piano and
vibraphone. He has performed with a large number of world class musicians, including,
Chuck Redd, Holly Hofman, Rebecca Kilgore, Darrell Grant, Kurt Elling, Janis Siegel,
and Bud Shank, and has worked with such notable groups as Pink Martini, the Nu Shooz
Orchestra, the Portland Chamber Orchestra, and Tall Jazz - a group he co-founded in
1989 - which was voted into the Jazz Society of Oregon’s Hall of Fame in 2010. Mike
currently serves on the music faculty at Willamette University, Mt. Hood Community
College, and Oregon Episcopal School.

Kevin is a veteran of the Portland studio scene, appearing on 20 album/CD projects to date and
on numerous recordings for commercial clients like Music Minus One, Roland Musical
Instruments, QFC Foods and Nike.  Kevin’s critically acclaimed CD of original jazz compositions, “Skylines,” was released on June 16th, 2009 on the Origin Arts label. http://www.origin-records.com/. Jazzweek Magazine ranked it in the top 50 jazz recordings in its first week of release, and it is currently receiving international radio airplay. “La Contessa,” from the CD was recently chosen for use on NPR’s Morning Edition radio show.
Kevin is an artist/clinician for Conklin basses and Conklin Sidewinder strings.
Video Link: https://www.youtube.com/watch?feature=player_embedded&v=IF-FlGLmN8o

Raised on a farm in Southern Illinois, the first thing Brent Follis can remember is picking up a pair of wooden spoons, and tapping out rhythms on some old popcorn tins.
Since then, his journey in music has led him cross country and around the globe, in search of inspiration and culture.

After receiving his degree in Advertising and music performance from Southern Illinois University, he transplanted himself in the fertile soil of the Pacific Northwest.  After receiving a call from a friend and musical writing partner on the East Coast, and needing to fulfill his yearning for diversity, culture, and thin crust pizza, he moved to New York City.
After a decade of performing, traveling, and soaking in the vibe of the Big Apple, he made the sojourn back to the Rose City, where he maintains a busy recording and performance schedule, and can be found backing up many talented singer-songwriters, jazz and pop artists.

He believes his role on the drum set is to provide a great feel, uncover the nuances of each song, and create a unique and supportive drum part.

Charlie Doggett, a native Oregonian, began violin lessons at age 8 and later switched to the drum set. Mostly self-taught in his early years, he started playing professionally as a teenager and later received formal instruction, through scholarship, at the University of Oregon School of Music and Dance. In 2000, Charlie relocated to Portland and has since performed throughout the Pacific Northwest, West Coast, and Europe. He is a longstanding member of Upper Left Trio, David Friesen Trio, David Friesen Quintet, Superjazzers, and the Jessie Marquez Group, to name a few.